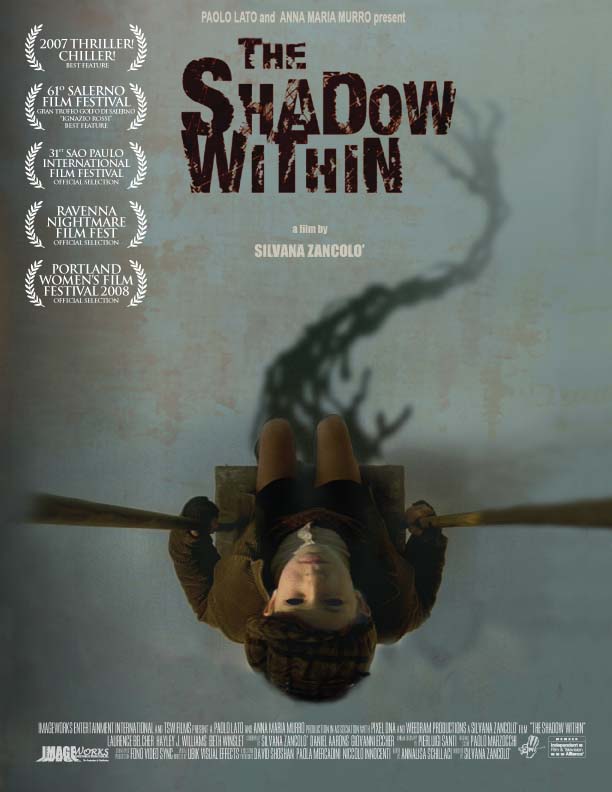 Propelled by grief over the death of Maurice′s twin brother Jacques at birth, his mother Marie falls under the influence of Madame Armand, who convinces Marie to force her son to act as a medium to the next world. As Jacques asserts himself through Maurice, he comes to the realization that they both desire the same thing: their parents′ love, only Jacques does not want to return to the living: he wants his parents to join him in the afterlife