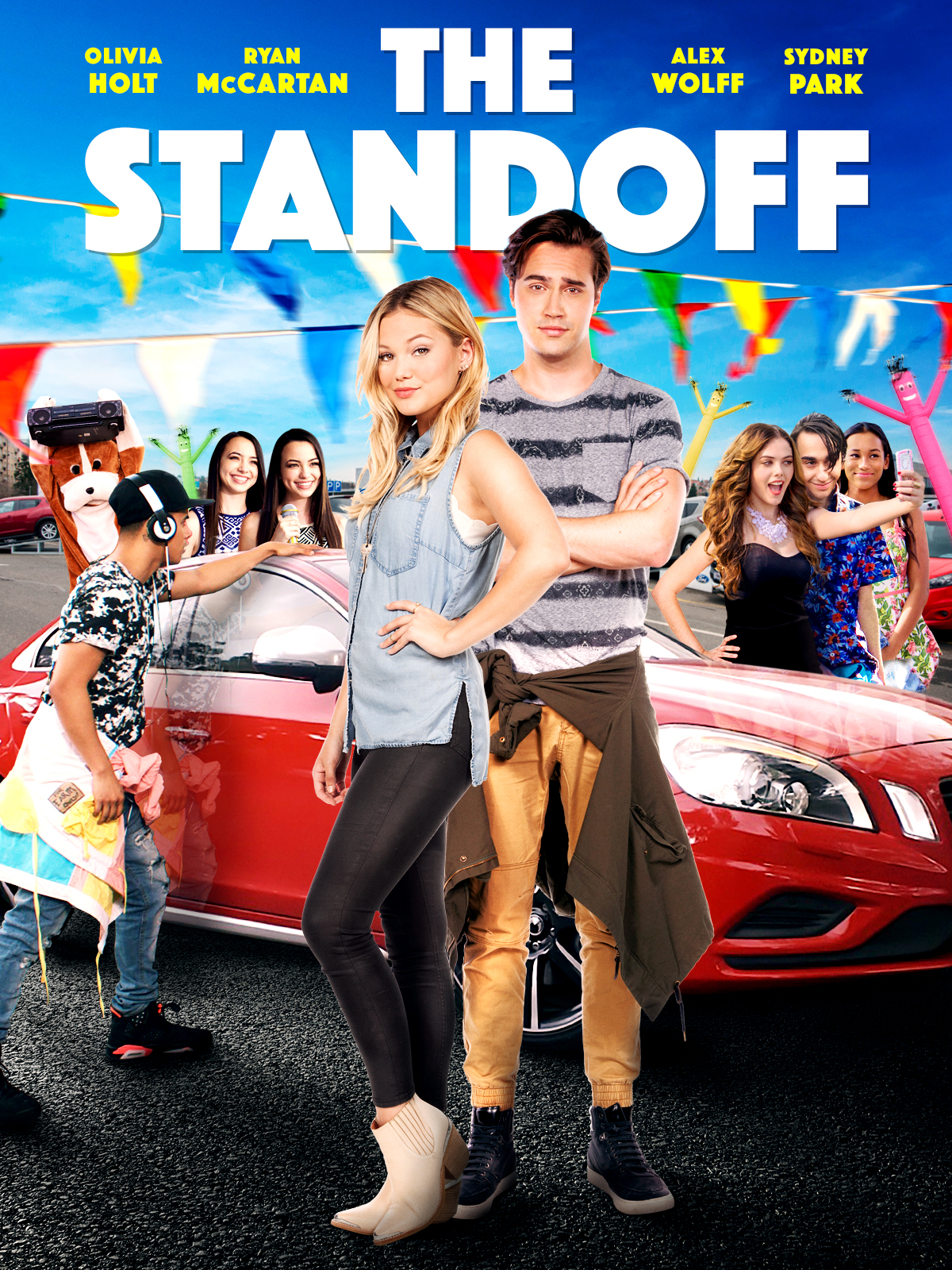 At Big Jim’s Auto Depot there’s only one rule. The last man – or woman – standing wins. Eight teens enter, one teen leaves. Actually, all eight teens leave, but only one leaves with the ride of their dreams. To reach that dream, they’re going through a nightmare. Keep your hand on the car. That sounds simple enough, but two days of sleep deprivation and fierce competition can make things awfully hard.

Amy (Olivia Holt) and Farrell (Ryan McCartan) are two local teens who find themselves up against the toughest field of competitors to ever stand around a car lot. So who’s it going to be? Sophie (McKaley Miller), the social media sensation? Lala (Audrey Whitby), the science queen? How about Colby (Daniel Vasquez), the football stud, or Klyde (Stony), the adrenaline junkie? Maybe it’ll be Jerome (Julian Works), the wanna-be hip-hop star, or Chris (Chandler Massey), the all-American good guy who may be too good to be true.

At the end of the day, only one of those teens will walk away a winner – by winning The Standoff.