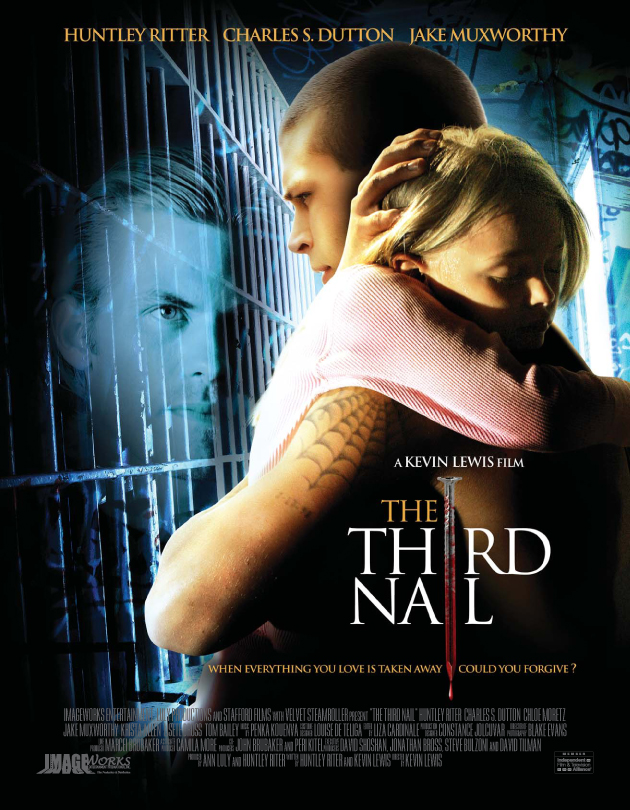 THE THIRD NAIL tells the story of Trey Dionte, a typical nice young man in the midst of building his life. To his joy, Trey learns that his wife is pregnant, but just prior to him being wrongfully imprisoned for murder. In the name of justice, years later, he is finally exonerated and released. Though now, he has suffered much and is struggling with all that life behind bars entails. Being estranged from his wife, Trey develops a strong relationship with Hailey, his beautiful young daughter and reacquaints with Corey, a childhood friend. It is soon revealed that both Trey and Corey were traumatically abused while growing up in an orphanage for boys. Horrifically, Trey’s daughter is then kidnapped by the haunts of his past. With all that he loves now taken away, Trey devotes himself to, and finally succeeds in, finding and capturing his daughter’s true captor. With his tormentor’s life now literarily in his hand, Trey must decide whether to exact revenge or to bestow forgiveness.